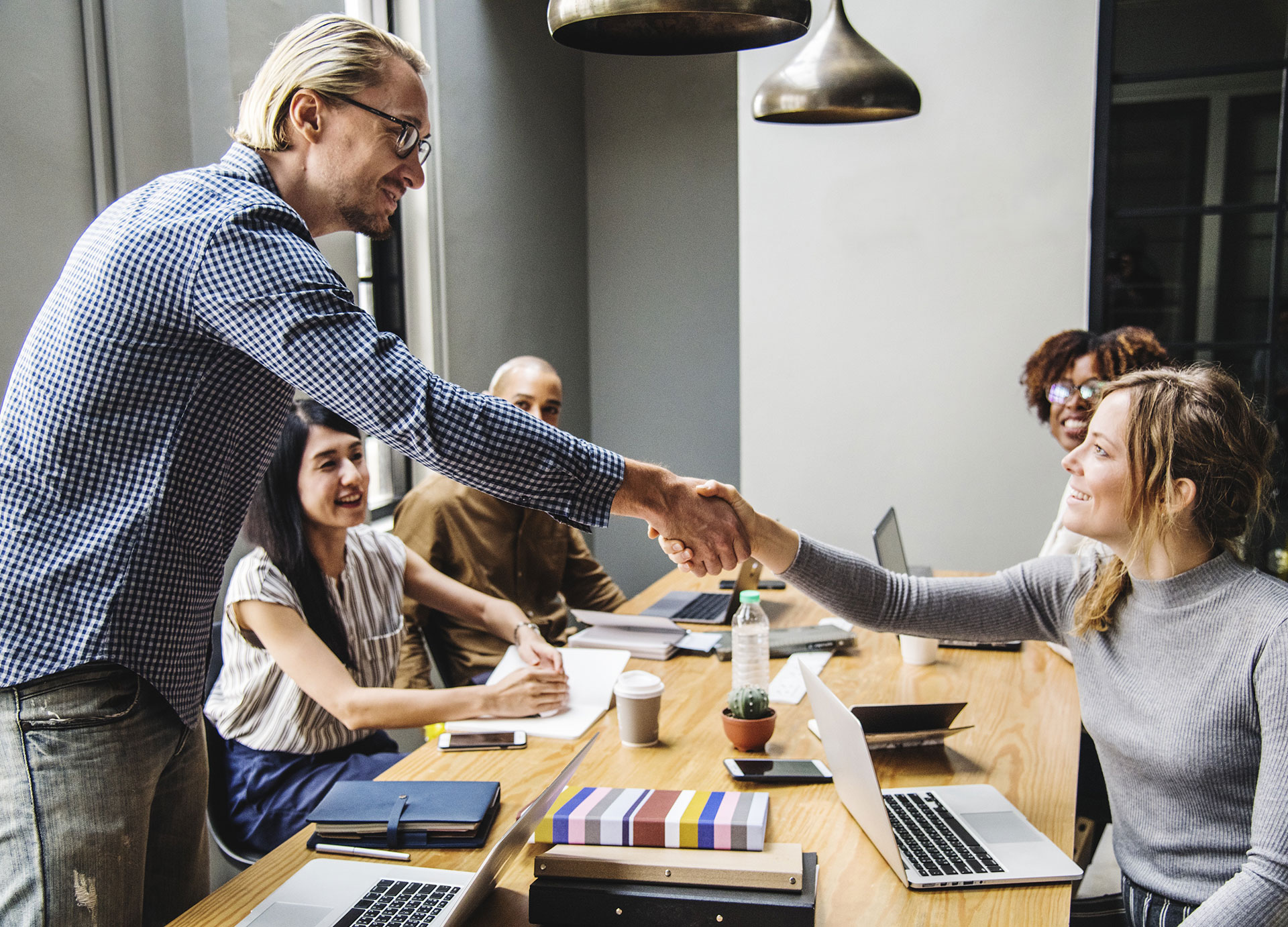 You have no clue how to effectively sell or/and build a team on a daily basis? We know it well and we will help You! 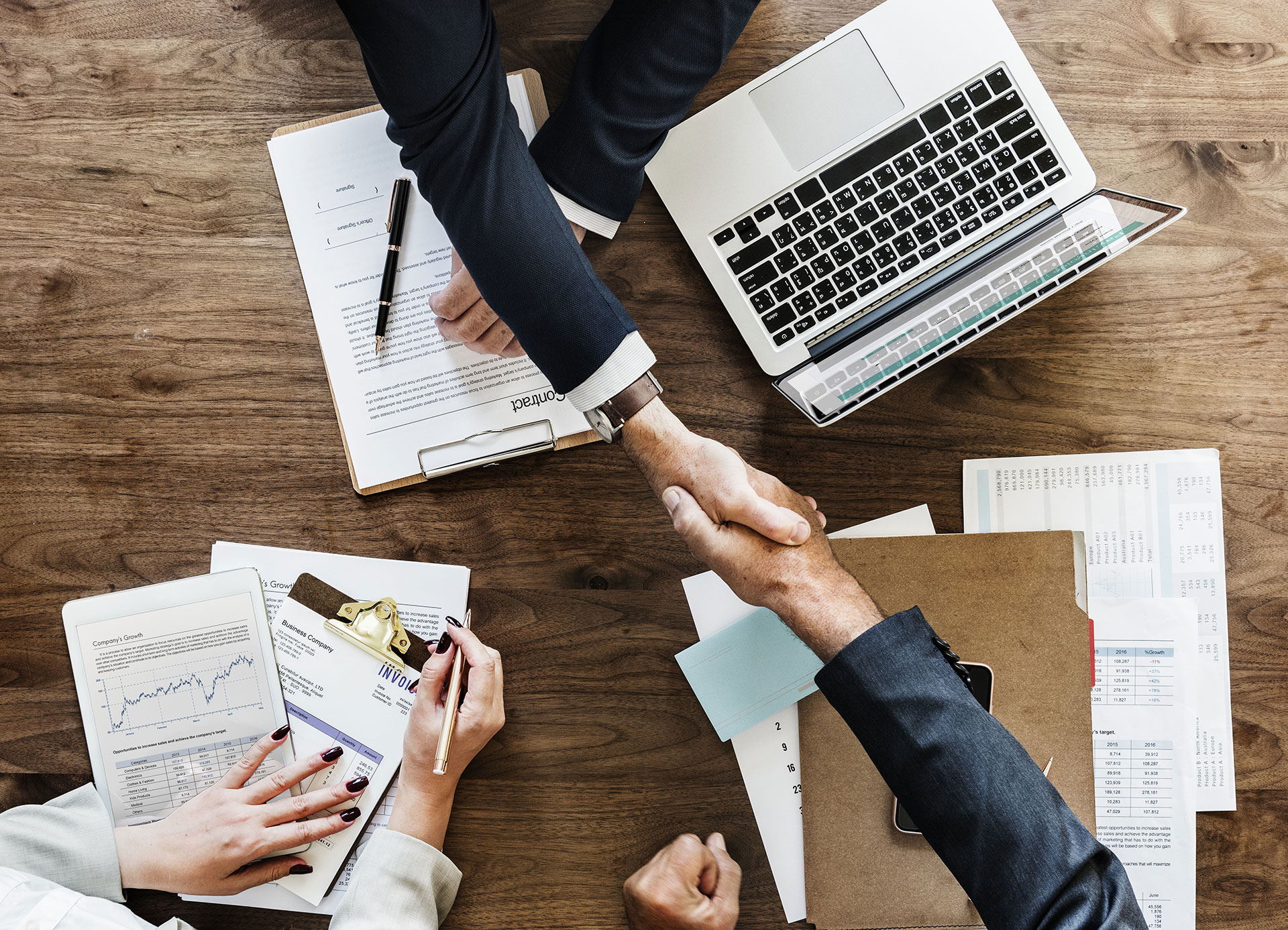 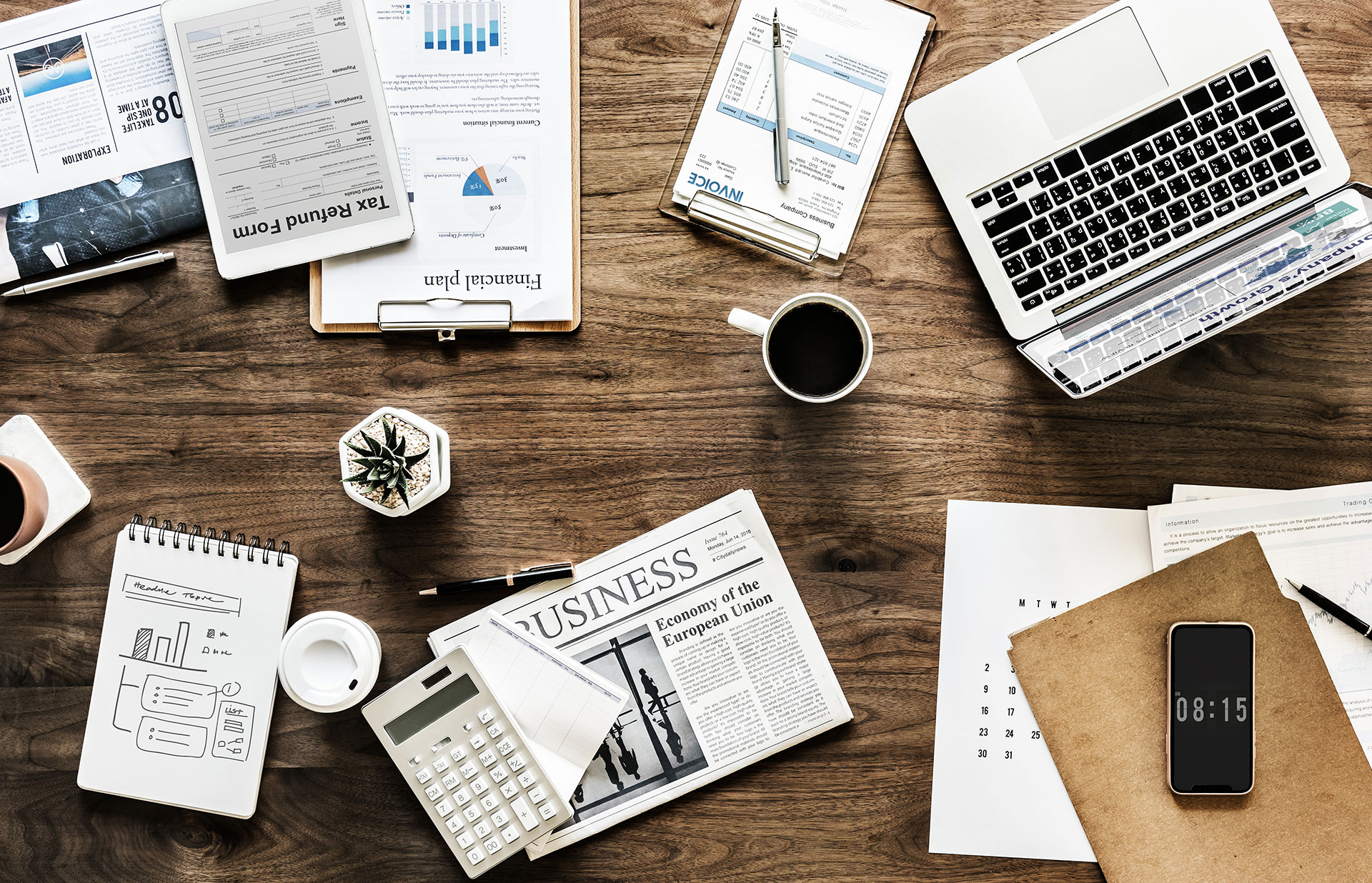 The crowning achievement for many MLM leaders is their own company in this branch. We know how to easily start a company and we willingly want to share all the knowledge about running Your own business effectively with You 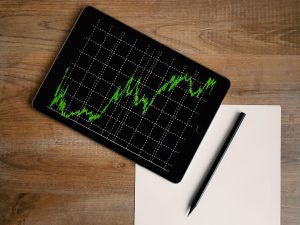 How important are pricing strategies

By Piotr PrzybylakFebruary 21, 2020
One of the four elements of the marketing mix is price. It is a very important factor determining the demand and supply for a given good or service. In addition, it is an extremely important tool used in the strategy of the innovator, introducing a new product to the market. Pricing strategies that is shaping and changing prices. 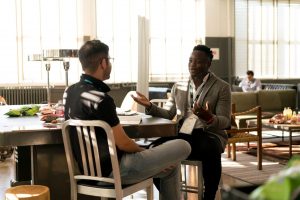 By Piotr PrzybylakFebruary 20, 2020
In John Doe's mind a typical Master of Communication is a person who can speak fluently and entertainingly on any topic. In other words - someone who is colloquially described as "smooth operator". How much truth is in this image? This is a crucial question for someone who is professionally involved in MLM. Because every business, in particular direct sales is built on a communication foundation. 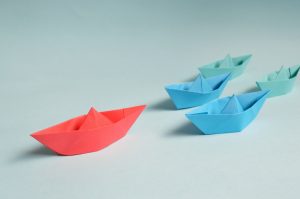 Charismatic leader and his role in business

By Piotr PrzybylakFebruary 18, 2020
Experiencing once with psychedelic substances Steve Jobs or joining the brigade of his workers John Davison Rockefeller, are two of many examples of original and extraordinary businessmen. Each of them was a charismatic leader. But what is charisma really and what is its role in business? 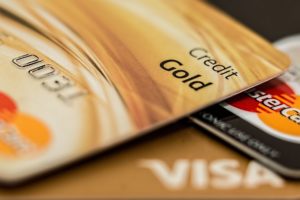 4 tips how to use your credit card safely

By Piotr PrzybylakFebruary 13, 2020
It is more that common to pay by credit card, both in the store or online. But is it really safe? Here our four tips how to use credit cards safely. 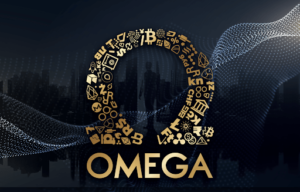 The only friend, the end. The story of Omega project

By Piotr PrzybylakFebruary 10, 2020
The history of Omega project has all the hallmarks of a classic story of people who at the beginning have mouths full of big words and make big plans, and at the end argue and fight vigorously, blaming themselves for the failed business model and the harm of ordinary people who believed in it. Not being judgmental towards the people who lost their money in the Omega project, we might however ask one fundamental question. Was it really so difficult to predict its inevitable end? 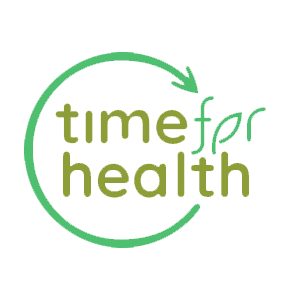 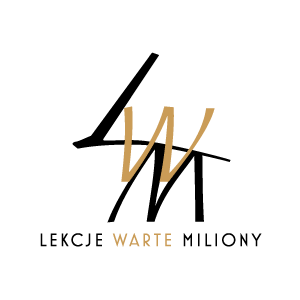 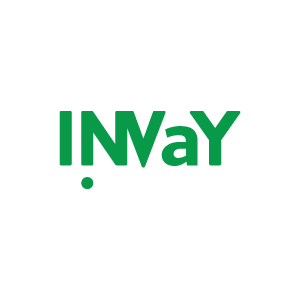 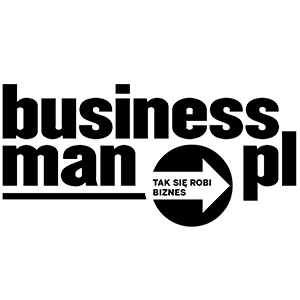