Trapped in a financial pyramid

Trapped in a financial pyramid

“WELCOME TO A NEW FINANCIAL PYRAMID!”

This is how some companies which pretend to be legit MLM should advertise themselves. But who would enter the business knowing it is a financial pyramid ? 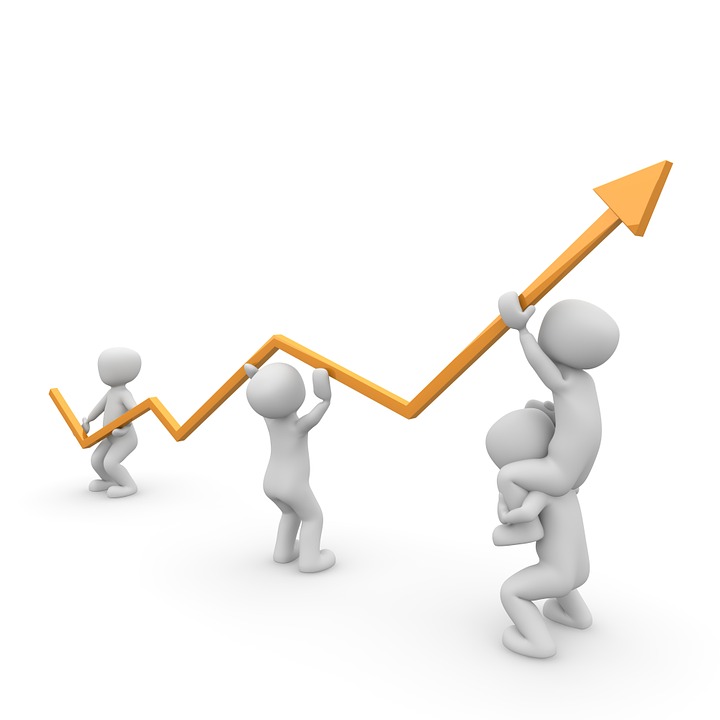 IT TURNS OUT THAT…

Half of the people who enter this type of enterprise know this perfectly. The second part is unfortunately not aware of this or they just push this thought away.

THERE ARE THOSE WHO INVEST WITH “THE METHOD”

Because that is what they call putting money into the pyramid. The trick is that they put money into many different pyramids accepting that at least one would fall down before they would be able to get their many back. My colleague Marek paid 1,000,000 zlotys to 7 different pyramids. I asked: Why? He replied that a acquaintance of his had analyzed all and convinced him to so. He didn’t have much luck, because all the pyramids had fallen down before he could take anything out. Unfortunately, the majority experience it. Once a young man called me and offered a wonderful business. I just had to deposit money and find 5 “suckers”. Yes, that is what he called them. I asked him if I was on such a list, and if it was the case, under what number was I. Then I found out that he had found a dozens of them. Wow!

WHY DO PEOPLE PAY MONEY TO A FINANCIAL PYRAMID?

Here you can diagnose several factors:

1. The desire for profit. We want to get rich and we will do everything to do it quickly. We believe that this is possible and we are able to “invest” the last money. There is only one regret – earning so little.

2. Lemming-like rush. “After all, a friend invested and earned. All I have to do is do the same”.

4. Encouraging others to recover money yourself. Nobody gives money for free. Although they sometimes tell us so. The system is simple: “find a few… and earn money. ” People succumb to our persuasion and join the system.

5. We believe in miracles. Adults must believe in something. It used to be Santa Claus – now it may be that money comes from nothing. 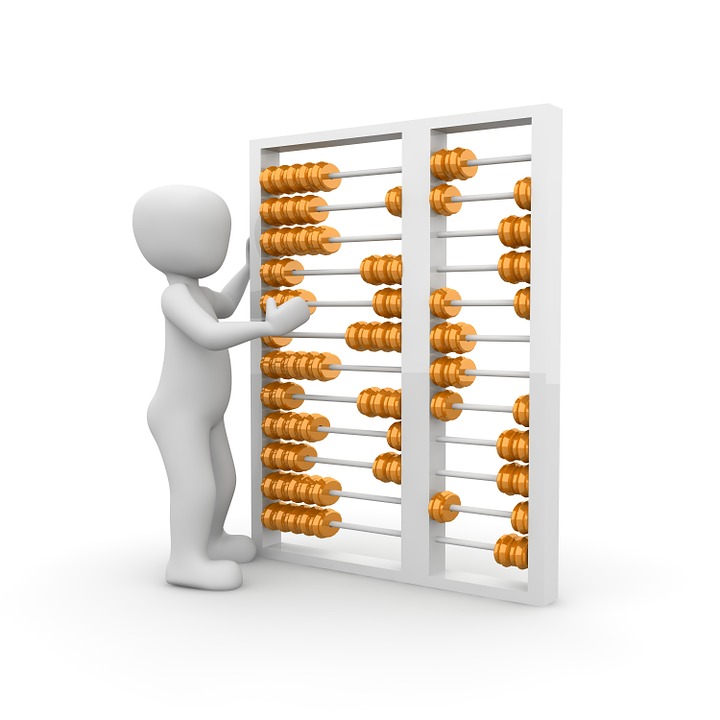 HOW IT WOULD BE IF THE FINANCIAL PYRAMIDS WERE TELLING THE WHOLE TRUTH?

“We are a financial pyramid. You can deposit money, but we do not guarantee anything. You can lose them just as you will lose friends who will lose money thanks to you. So if you still want to that, be our guest and invest”. Convincing? Succumb?