Watching the movements of the globe today, the money market rate and the frequency of the movement of people from point A to point B, you can see with the naked eye the size of the expansion of markets and companies. Success after success in most cases is awarded with a blissful rest and relaxation in more and more remote parts of the globe. This is already happening. Tourism in MLM is just something obvious.

Just relax or holidays are not only bonus for the good results at work, but more often it is part of our existence. Travelling becomes a way of our life, as well as a sign of personal development, because nothing like travelling broadens our horizons.

Progressive companies are increasingly relying on the tourism industry, by organizing many integration events, often combined with interesting training for workers in the various attractive places in the world, as it is a great source of fun, relaxation, additional progress in the course of thinking and creating mutual memories.
In all respectable companies the best MLM leaders are sent on cruises, and other luxury holidays, because thanks to a successful rest they can further increase their productivity and earn more. Reaching passive income, they more and more often travel to escape from the bustle of crowded cities to the paradise island or arrange shorter trips to other European capitals. More and more often, each of us is looking for opportunities to get out of city for the weekend. We run away from chasing money, we want to satisfy our eyes and mind with beautiful views.

Tourism is a specific industry in which the emotional power ups can be found, which creates many fantastic memories for life, and in which we have a chance for new contacts around the globe. 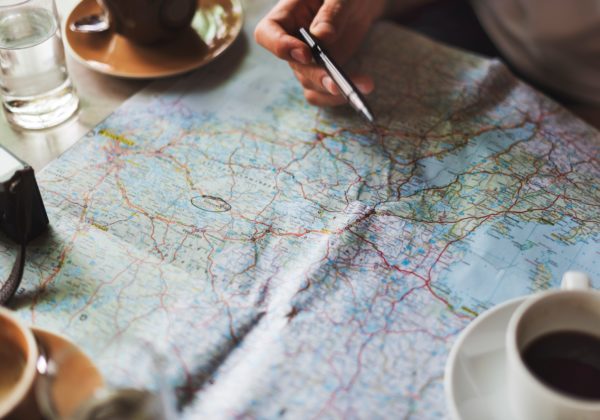 But when you look at it from a different perspective, look very closely, you will see the money, which you have never imagined!

Travel market is worth about 7-8 trillion dollars. That much money is spent every year on travelling. With predictable growth over the next 10 years, to 15 trillion! It will be done through population explosion (Baby Boomers), which contributed what is happening over the last decade on the World markets. Between 1946 and 1964 more than a billion people were born. Regardless of the age they were in, they were the reasons that any company producing things that were consumed by them has become a leading brand in the present days such as: Gerber, Nestle, Procter and Gamble, Matella, McDonalds, Microsoft, bands The Beatles, The Rolling Stones etc… Baby Boomers are like basketball inserted into a garden hose, like a giant moving along the time line, which pushes every industry, in which they will find demand appropriate for their age.

Today, every 8 seconds someone retires – this is 10 thousand people a day! Every two seconds a person turns 60 years – and it will be like that for the next 10 years! Most of them are starting to travel, therefore the travel and tourism sector following a big change.
Ports, harbors, railway stations, bus stations, highways, hotels are expanded. Most the airports built next terminals and shopping centers. At the airport you feel less and less like in the waiting room, and more often as in the department store. Shops, supermarkets, boutiques, restaurants compete with offers for tourists.
World tourism is getting ready for the BIG BOOM! It is easy to see in Dubai – notice, how it looked 20 years ago and how it looks today. Petroleum corporations’ magnates are investing a lot of money in tourism. They are building islands in the shape of palm trees and maps of the World, snowy pistes, the highest buildings in the world, etc. Richard Branson also noticed this growing trend and invested previously in Virgin Airlines, and now in the first Virgin Galactic space stations. If such people are invested in tourism it proves something!

Airbus Company has produced the largest passenger airliner in the world which takes on the board more than 500 people! From the first day of the introduction of the A380 on the market within 6 months the company received more than a thousand orders from the airline on that model, breaking all previous records.
The number of people traveling constantly also is going to double in the next 20 years from 732 million to 1.2 billion!

Therefore the time also comes for MLM in tourism, not only to treat the industry as a recreation, but as a business. MLM industry matured for the next step, thus entering the tourism industry as a source of new life style and wealth. Travelling is the biggest and sexiest industry in the world. Generate a lot of memories, intimate relationships and businesses. Think what could be more beautiful in MLM than the rest, palm trees, azure water, amazing experience served not as a prize or award, but as a lifestyle, which you share with others in the network marketing structure, generating passive income.