MLM: my change of mindset

Let me give you a recipe for success: “You will die 100% so live 100%”. Of course, I did not set the world on fire nor came up with this saying. I am telling you this because this quote affected my life significantly. It happened when I discovered MLM and it was my change of mindset.

I will tell you the story of a guy who 454 days ago decided to change his life and succeed, and this saying accompanied him every step of a way. Thanks to motivation of a very special person and getting rid of all negative people from his surroundings, he believed in himself and that he can achieve everything. By gaining knowledge from courses, trainings, books and meeting new people, he began to think differently about life, work and money. 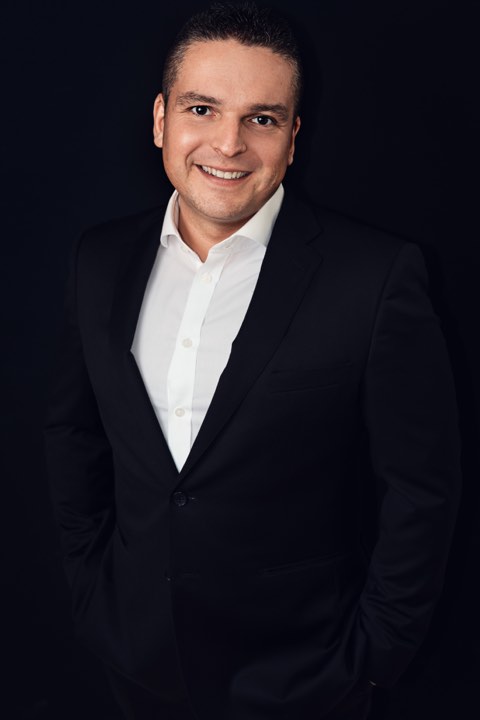 MLM Change of Mindset. A few changes in life…

Life that did not give him satisfaction at that point, did not allow him to realize his dreams and future prospects as he would like. He eliminated people who only complained, whined and were full of negative energy. He changed his approach to work, stopped doing overtimes, and used this time to read books. While gaining more and more knowledge, he began to look for ways to meet people who think like him. Started to look for meetings, events, networking, trainings etc. to get new friends. He surround himself with people who owned businesses in various industries.

With a desire for continuous development, new knowledge and exploring new horizons, he looked for new forms of making money. By analyzing businesses ideas that someone recommended to him or that he came up with himself, he absorbed the knowledge needed, to run a business. Reading books from Robert Kiyosaki or Brian Tracy completely changed his mind about how to make money and how to invest them.

Despite the lack of capital, he planned future investments. Thanks to gained knowledge, he was aware of how to protect himself in case of failure in one of the businesses in which he wanted to “enter”. Having several sources of income is such a form of security. Having knowledge that nowadays that everything revolves around the Internet he began to dive in into this form of information transfer. The awareness that social media is not only entertainment, but also great business tools.

He learned ways to meet and reach to people who could not be reached in a traditional way, in terms of potential customers and establishing relationships with their customers. Wanting to be a more attractive business partner to people, he began to build his personal brand. Created new accounts on Facebook, Instagram and YouTube. By making valuable content available on these platforms, he systematically builds his new image. There are more and more people watching him. Thanks to this he gained a large group of potential customers. 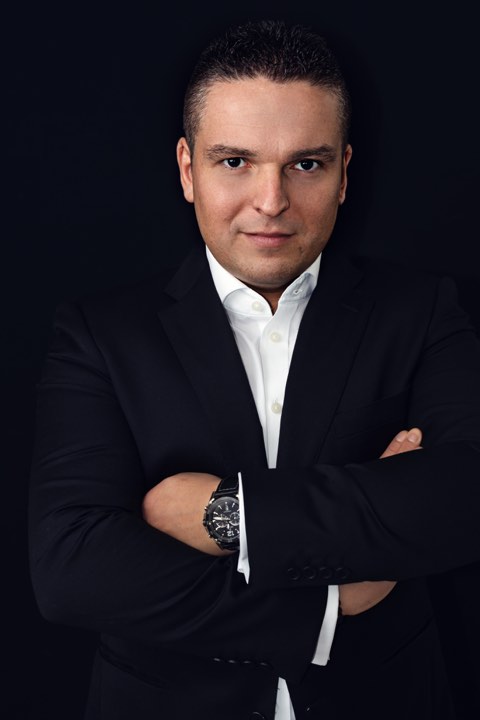 My change of mindset

MLM change of mindset. Changing the way of thinking…

He never stopped going to courses and meetings, because constant need to meet people and expand his circle of friends was to big. Still chasing the way of finding a business that could be run both stationary and online. At one of the meetings he met a man who introduced him to Network Marketing. He already knew something about this form of marketing, once he had a short unsuccessful episode with one of the companies. He also was familiar with books of Eric Worre “Go Pro” and Robert Kiyosaki “Business of the 21st Century”.

However so far he did not have contact with anyone who would operate on Serious Multi Level Marketing. This meeting made him realize that Recommendation Marketing is what he was looking for and needed it for further development. He saw the benefits of direct marketing almost immediately. He joined a team full of people thinking just like him, having an optimistic approach to life; ambitious, wanting to grow, helping others to change their lives. MLM gave him an opportunity to meet people he would never have met if he have not changed his life. In Multi Level Marketing he found what he was looking for, a chance for further development in each of the directions in which he has developed so far.

The opportunity to meet valuable people that were willing to help him with making his first steps in this business. Reaching a growing number of people unrelated to what he has done so far. Thanks to Network Marketing, he was also able to expand his personal brand. The good reputation that he had among friends helped to grow the business in a stationary and local way. However, thanks to the continuous development of its brand online, it can also operate on a larger scale and reach its followers and their friends. The most important features of Network Marketing are:

Low financial contribution at the start of business

A small investment to start with, no bankruptcy options, and passive income the factors that in his eyes puts Recommendation Marketing as the number one business system. He began to look for more companies in the MLM system in which he could further develop.

“You will die 100%, so live 100%” This quote pushed me forward to look for new opportunities, inspirations and opportunities to grow in every area. The change of a mindset that occurred in my head led me to live 100%. Today I am a person persistently pursuing my goals and I fulfill my dreams by constantly looking for opportunities to develop myself and my businesses. It only took me 15 months. I wish you a similar change of mindset that will change your life.