MLM – is it still humanistic?

You problaly think that even asking “Is MLM still humanistic?” is a little stretch, but about two decades ago, a movement which in any area of ​​life does not put on pedestal humanity began to form. It opposes the European Enlightenment ideas which are still visible in the economics and politics of the old world – there is still commonly believed that humanity was given to us by God and it is the only source of human dignity. Who are the people who express their opposition to the tradition and what ideas do they share?

This movement is called transhumanist. It derives from the secular humanist thinking, while retaining the more radical attitude towards the use of medicine and technology, in order to overcome the human biological limitations. One of the main ideas of transhumanist is to promote an interdisciplinary approach, which enables you to improve the human condition and the body. Transhumanists track the progress of technology, especially genetic engineering, information technology, and expect the inevitable, in their opinion, implementation of molecular nanotechnology and artificial intelligence. The awaited by the movement improvements relate to radical extend of human life, the elimination of disease, suffering, improvement of the productivity of intellectual, physical performance, as well as emotional performance.

Interests are not limited to, technical and medical innovations – they also apply to new economic models, social and institutional development of the culture, as well as psychological techniques designed to work with a new, desired vision of society. Human nature for transhumanism works in progress – only an imperfect start, when we must learn to follow in the right direction. A man, according to the supporters of transhumanism, should not be considered as a culmination, the final product of evolution. For representatives of the movement the human evolution tends to a state in which with technology and science, we will be able to call ourselves posthumans, a lot more powerful than we are at the present stage of development. 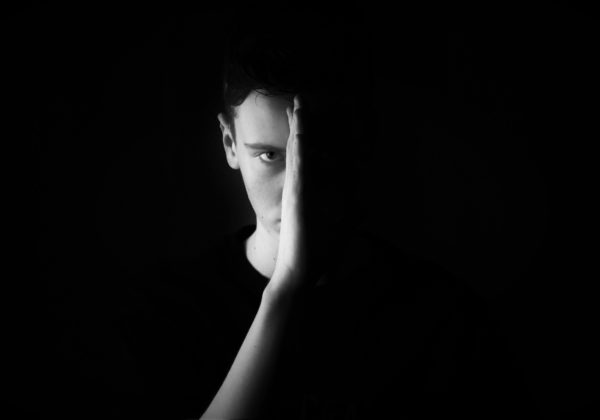 In contrast to the popular, conservative views of ethics, which is the response to the thriving development of new technologies; transhumanists present a proactive stance in the relation to the policy governing the implementation of new inventions, technology and medicine. The vision for them, is seen as an alternative to the morally accepted prohibition of “playing God”, tampering with nature and human selfhood. Transhumanists advocate for improving memory, improving the quality of experience at the level of emotion and mood, as well as work on the acquisition of control over our lives.

How does the transhumanism movement touch multi-level marketing? Now, many of these ideas permeate to every area of ​​sales and marketing, as to all cultural attitudes of era. We should be aware of how new ideas shape and affect every aspect of life, before they become general mainstream. Even at the level of product types – we have a huge interest in all kinds of supplements and improvements – memory, physical fitness and health. Also at the level of drugs, new improvements aimed increase the nutritional value and eliminate the side effects – chocolate, which is the essence of calorific value, is suddenly “light”, the coffee does not have unhealthy caffeine, despite the fact that its essence is stimulation.

At the level of values ​​and ideas we believe in the unlimited self-development, adjustment of our personality to infinity, in order to become a better leader, a better seller, just to be successful. Beyond this, a new network marketing, which follows the man – first to the Internet, then to the forums, to the present time – on social networking sites, where we “conduct” our social life first, then professional. Hardly a company does not yet have ubiquitous Fanpage on Facebook, Twitter, or Goldenline. The latest step is the encroachment of marketing to the computer games. It is still new, but before you notice – we will use in the virtual world branded cosmetics, wear designers jeans and a pass notice boards with announcements we know from everyday business.

What is the conclusion?

Often, we live in the belief that the network marketing is a separate world that is governed by its own laws, and it is only regulated by the economy. We like to say that in MLM priority are always humans. Well, be aware that the cultural trends penetrate MLM like any other form of modern times. Note – the transhumanism clearly said that the man in the current “beta” version is not a value for them. Therefore, think whether it is value for us before we wake up in the age of posthumanism, where unique, imperfect human nature disappear in the alleys of history.